RSVP and Pay Less Now to Reserve Your Spot at the Event of the Season!

UPDATE: Scroll down for a list of door prizes!

Mix and mingle with friends and colleagues as we celebrate the birthday (February 6, 1913) of Mary D. Leakey, one of the world’s most distinguished fossil hunters. And in honor of this event, our hosts at 24 Prince Restaurant have whipped up a special drink for the paleontologist in all of us: The Leakey Fossil!

We’ve got a great evening in store, so don’t miss it!

Everyone is welcome (even if you are not a science writer)!

RSVP now and take advantage of reduced rates. Admission is higher if you wait to pay at the door. And if you’re not a SWINY member, join now and pay the members’ rate for the party!

The restaurant is located on Prince Street between Mott & Elizabeth in lively NoLita. (That’s north of Little Italy, between SoHo and the Lower East Side.) The F/V, R/W and 6 Subway lines are just a few blocks away.

Join/renew your 2010 annual membership ($20.00) by PayPal or check and pay the Members’ rate for the party.

Click here to RSVP before Monday, Feb. 22, and indicate your method of payment:

From The Evolution Store in SoHO: 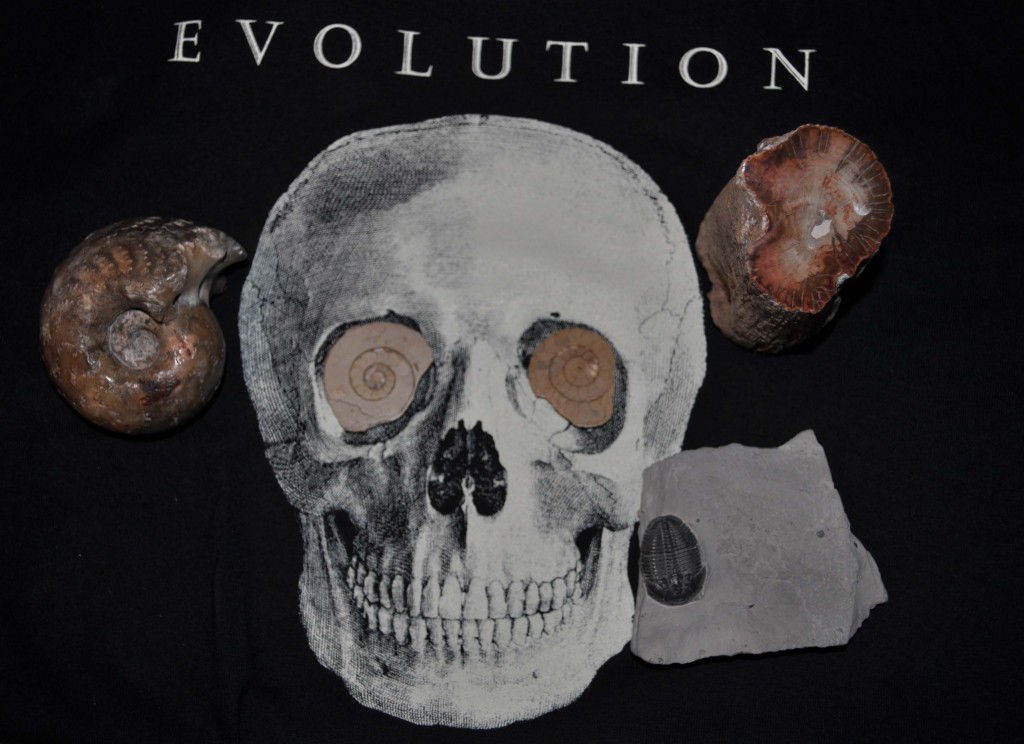 From SWINY Board member Ken Kostel:

From the American Museum of Natural History:

This entry was posted in Events, SWINY Events and tagged annual party. Bookmark the permalink.