UPDATE: We’ve added a fifth panel member, Resa A. Dimino, special assistant in the Commissioner’s Policy Office, NYS Department of Environmental Conservation. We’ve also extended the RSVP deadline to Sunday, March 21. RSVP by then to save money on admission. Details below. 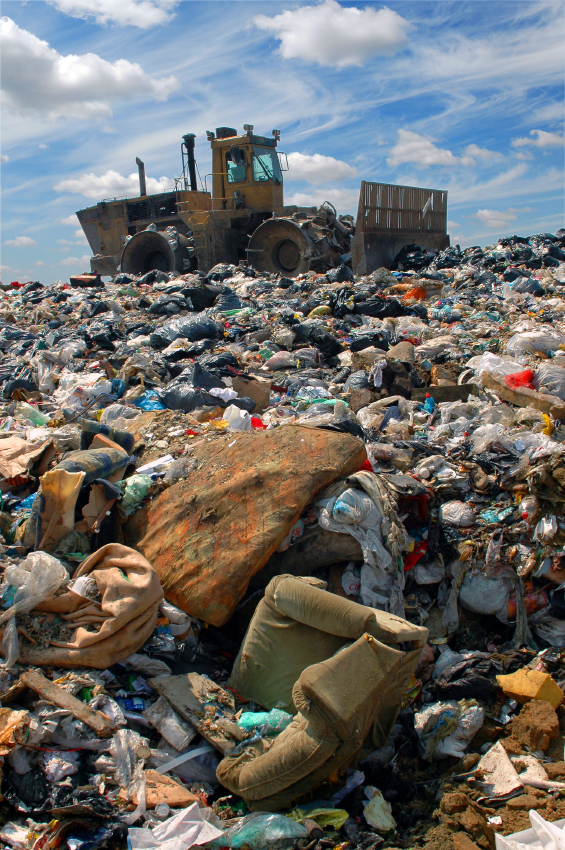 With spring cleaning right around the corner, we have an important question before you forage in your closets: What happens to New York City’s garbage once it disappears from the curb? Every day, nearly 12,000 tons of residential waste and recyclables are collected in the city.

Join Science Writers in New York on Tuesday, March 23 for a fascinating, inside look at Trash 2010, as an expert panel describes the potential, the successes, and the challenges in the world of local garbage. You’ll have plenty of time for Q&A after diving into such trashy topics as: