April 26: Social Media in the Next Decade

What’s happening now, how that will change, and how writers can take advantage of it. 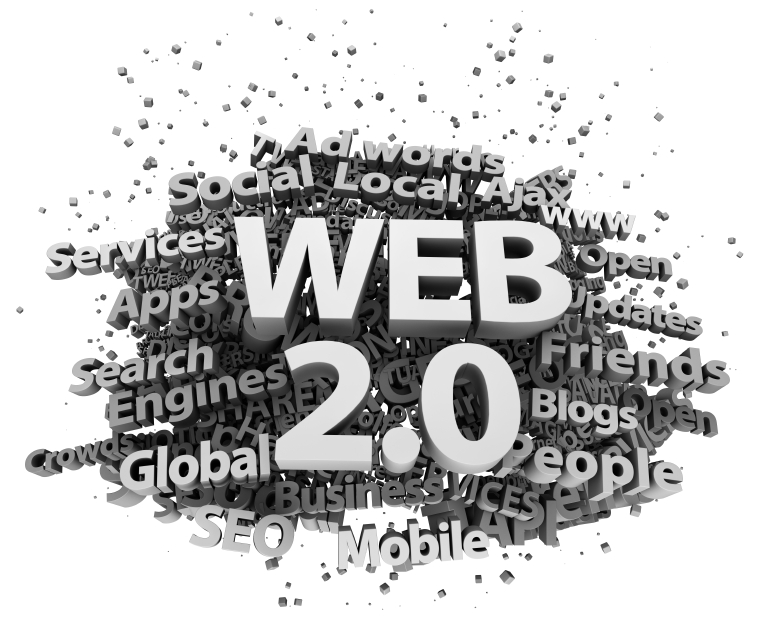 Ten years ago, there was no Facebook, Twitter, LinkedIn or MySpace. Blogs and social bookmarking were in their infancy. Yet by 2009, only five years after its founding, Facebook alone claimed nearly 400 million users, and Twitter had surpassed 1 billion tweets per month to become the place to find breaking news on everything from the Iranian election protests to Sandra Bullock’s marital problems.

Today, hundreds of millions of people – and corporations – use social media to stay in touch, make contacts, and share news and information. But what’s in it for science and medical writers? Are blogs still the way to go for fame (if not fortune)? Are there hot new technologies out there that will replace what we know with something radically different – and will they boost the writing careers of those who master them early?

What will social media be in the years ahead?

Please join Science Writers in New York (SWINY) on Monday, April 26, for a panel discussion on social media and what the future holds for science writers. We plan to look beyond the basics, explore some emerging technologies and examine how science, health and medical writers can use these tools most effectively.

David Dobbs writes, at every length from sub-140-characters to 100,000+-words, about science, medicine, nature, and culture. He has written feature stories for the Atlantic Monthly, New York Times Magazine, Slate, National Geographic, Audubon, and Scientific American Mind, where he is a contributing editor. David has a blog on science, medicine, nature, culture, and a bit of sports and politics, at Neuron Culture and lectures frequently on neuroscience, science writing, and the sociology, history, and philosophy of science. He is currently writing his fourth book for Houghton Mifflin Harcourt.

Dave Mosher is a web producer for a non-profit by day, freelance science journalist by night. He ran the Discovery Channel’s space Web site, has covered NASA’s shuttle program for SPACE.com, and has also written for Discover magazine, LiveScience.com, ScienceNOW, Nature News, and more. Dave’s fledgling blog “Cosmopolitanaut” can be found at davemosher.com.

Nancy Shute is a contributing editor for US News, where she also served as assistant managing editor for science coverage. Before joining US News, she freelanced for a wide variety of publications, including Smithsonian, Health, and The New York Times Magazine. Nancy speaks to journalists on how they can use social media and other new tools in their work, and conducts social media training sessions. She also teaches science writing and multimedia at Johns Hopkins University’s Advanced Academic Programs.

4 West 43rd Street (Between Fifth and Sixth Avenues), in the Ballroom

At the door without pre-registration:

RSVP by Friday, April 23 (links to PayPal are available on the confirmation screen after you have entered your RSVP information)

5 Responses to April 26: Social Media in the Next Decade