May 21: The Making of Trade Science Books: Best Practices from a Distinguished Imprint

cordially invites you to attend

The Making of Trade Science Books:

Best Practices from a Distinguished Imprint 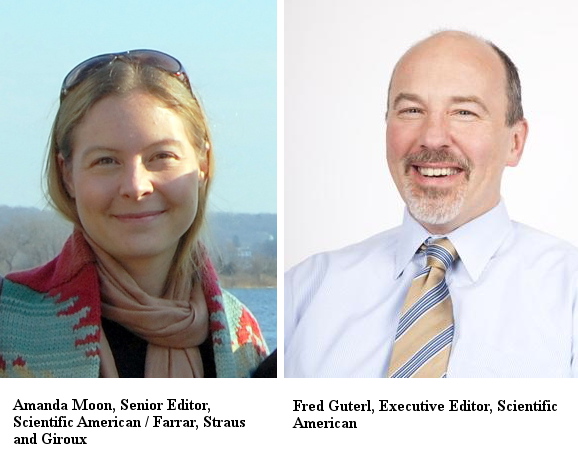 They will be joined by two of the imprint’s authors — Caleb Scharf, author of Gravity’s Engines: How Bubble-Blowing Black Holes Rule Galaxies, Stars, and Life in the Cosmos and The Copernicus Complex, and Emily Anthes, author of Frankenstein’s Cat: Cuddling Up to Biotech’s Brave New Beasts — will share their experiences not only in developing their works but also in promoting and publicizing them. These authors each represent different arenas of the science book world (one being a journalist, and the other, a scientist). 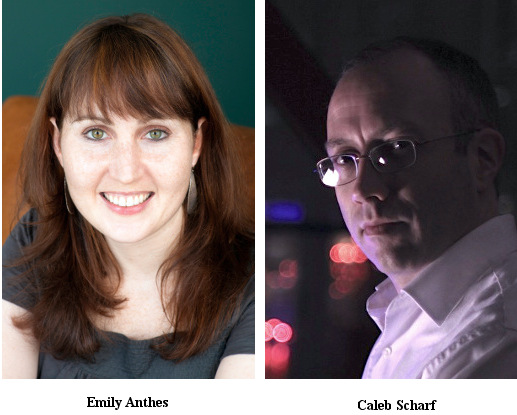 The panel will discuss:

ADMISSION:
SWINY and EFA members attend at no cost, and nonmembers pay $15.